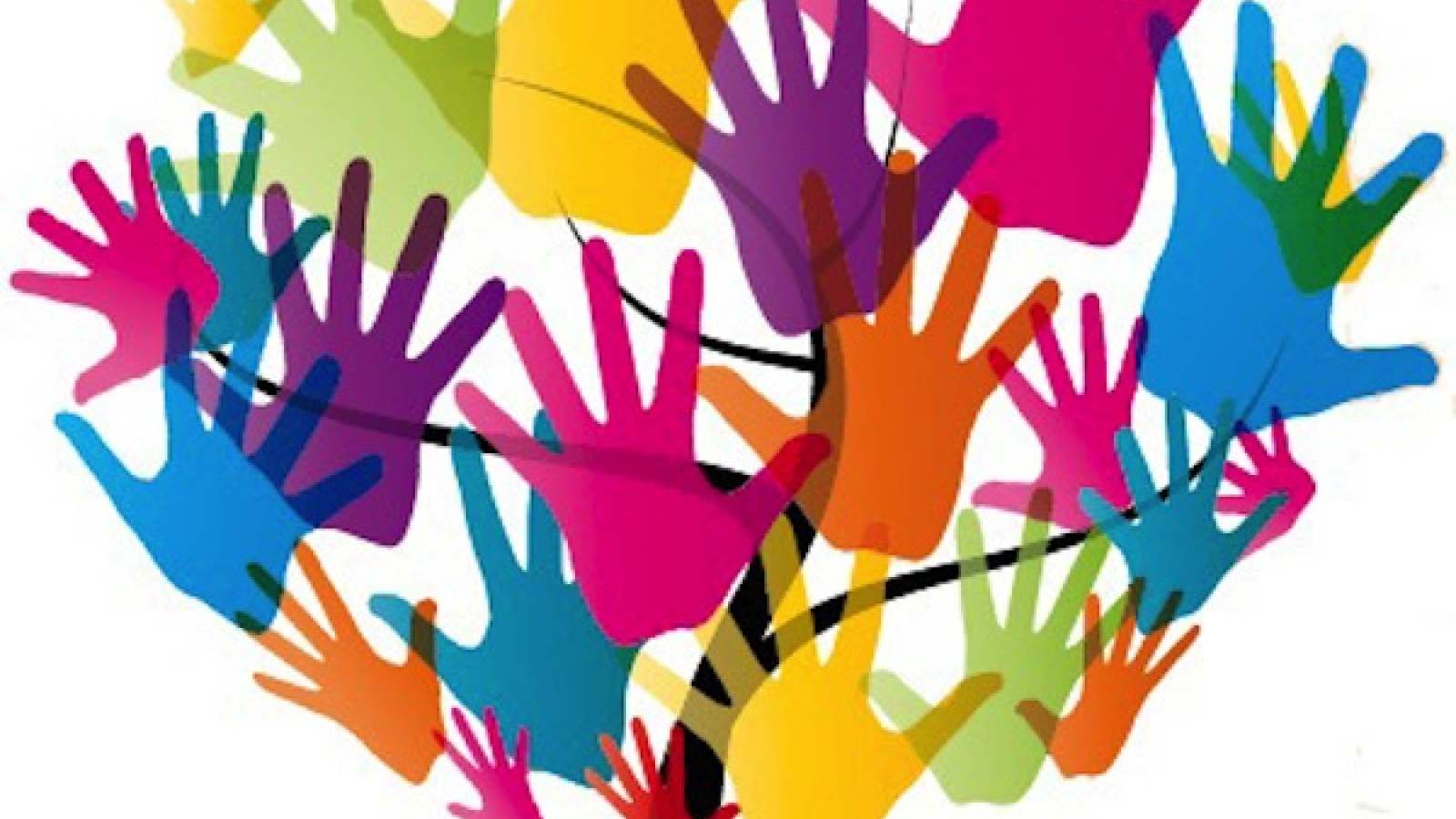 The important of volunteering in sport events

When we follow a sport event most of the time we look the final result of a “packet”, the final result about a set of activities while are playing or are played – or it will also take place after the event. This “packet” is made of a set of activities, a set of people, of commitment. Main actors of a sport event are the athlets; in a football match, or in a volleyball match, or in a basket match, or even a lacrosse match main actors are the players, obviously, right?

But all about a sport event works thanks of “organizing machine” and of insiders. Many times in various events in the set of people who are part of the organization there are many people who perform the most varied tasks voluntary.

Who ordered them to work, sometimes with fatigue, voluntarily? The doctor doesn’t ordered them to help in a sport event, but the number of volunteers during events is always a considerable number. Why participate, sometimes even going abroad, to sporting events on their own initiative? The answers are the most different.

My first event I took part as volunteer it was in 2003 in Florence, my city. It was the Europe Cup of athletic. An event that inaugurated the Ridolfi athletic stadium. At that time I decided to partecipate almost as joke, it was easy and natural to decide to take part, I’m in the world of athletic from years, but in 2010 I took the full awareness – maybe I have grown up – that to increase my experience in the sports world I needed to attend this type of event.

In 2010 I took part as volunteer at European Athletic Championship of Barcelona, Spain. A new experience, in a city that I have already known, in fact I was living there during 2009. Luckily I knew the language also, tool very important for a foreigner volunteer.

The positive aspect is making new friendship during these events, and thank a new way to comunicate as social media like facebook, it’s easier to keep foreigners friends, as Eneko spanish friends known in Barcelona in 2010 or others friends. With italian friends it’s possible to remain in contact simply with telephone. During sports events we can make new experience and we can grow up our competence in sports events’s world. We need a greater competence also if we are volounteer.

Figure of volunteer is very important infact governments set up the day of the volunteer recurring Dec. 5

The organizing committees should not forget to value the volunteers because in some ways they are “addicted “. Without volunteers not much would combine in an event, even if the basic ideas are excellent, which is why the enhancement and their gratification is very important , although sometimes this is put into the background. 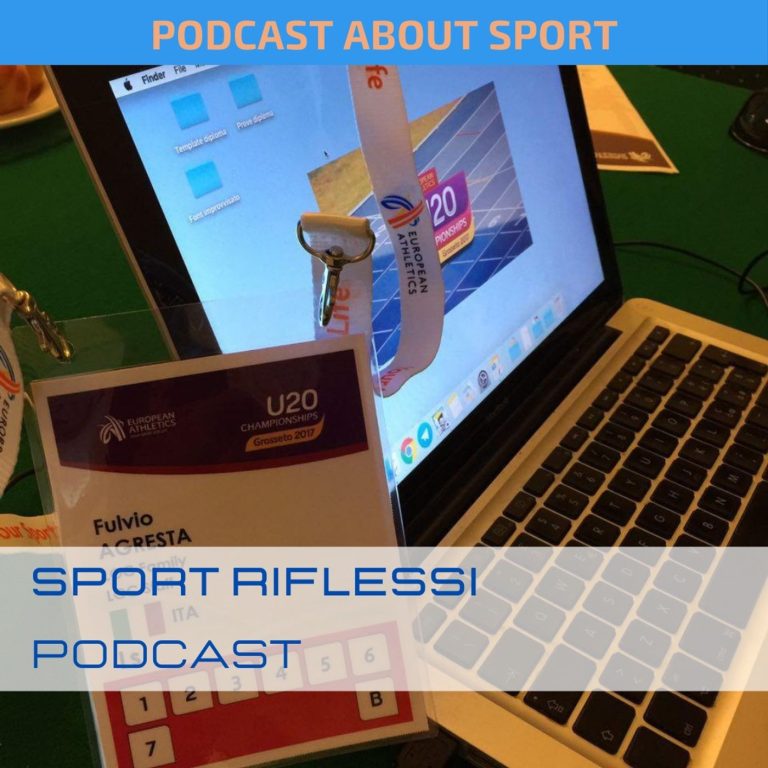